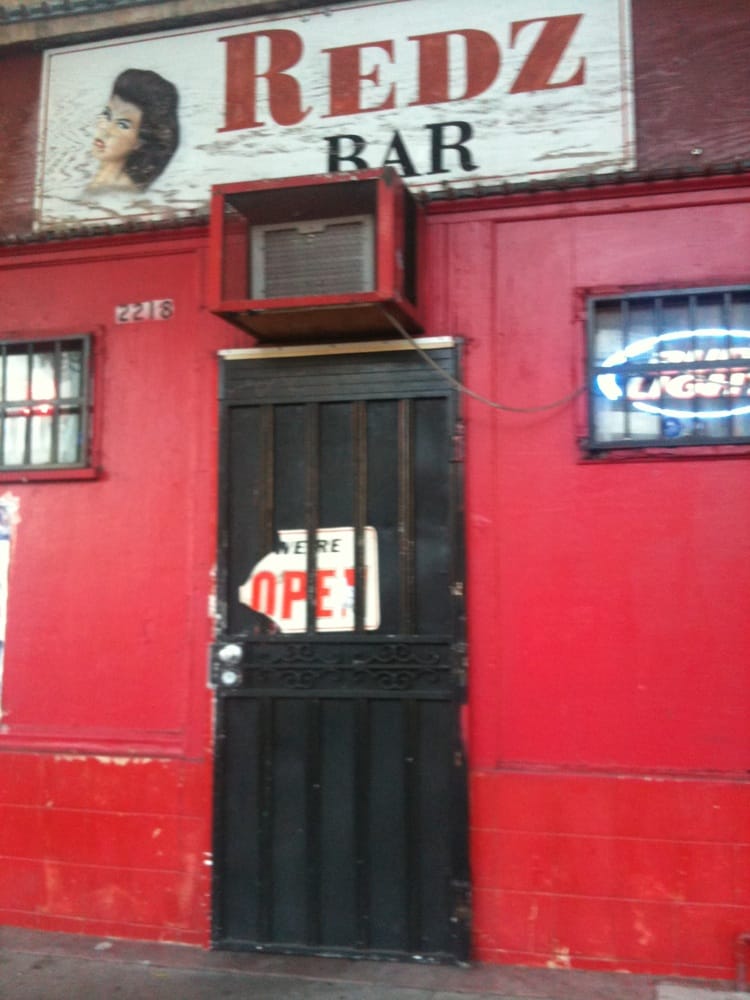 It turns out that Maggie is so unbelievably dense that she manages to convince herself that this is an "underground brothel." She just can't believe that the bartender was refusing to serve this man who was sitting next to (harassing) this "promiscuous, young woman wearing a very skimpy dress." This just doesn't make sense!
Posted by ANONYMOUS at 8:54 AM